Rebooting back to action

It’s been a fair while since any update. Seems like we took a year off.

So feeling rested, reorientated and recuperated we hit the sticks again, with a bunch of new project.

First a number of shows coming up – Wellington, Whanganui, Palmerston North, Christchurch, Dunedin and Invercargill. Plus we are in the early stages of planning for a much bigger tour at the end of the year.

We have a new look, some new stories and tunes to present to you.

And there are two new solo albums and one remastered album to be released on the bands own label skirted Records. The first is  beautiful new atmospheric and acoustic collection of five pieces of sound from DSLB, piped out from bellows over the green pasture of the Manawatu. The album is called TwoHandsTwice.

The second is Haters, Wreckers and other Friends by mr sterile. The most recent collect of random ramblings compiled into one particularly rock collection. Putting the uncomfortable in to the comfort zone.  UPDATE: And already these’s a nice wee preliminary review from the Organ Mag in London!

And finally is a new remastering and repackaging of the mr sterile solo album The General Pathetic. More lo-fi and chaotic the album spans the some of the solo sounds from 2005-2012.

Each album is to be assembly by hand, limited to 50 physical pieces only and to be released early April

I should have posted this earlier, but better late than never.

Marina Organ, one of the grand architects of The Organ Magazine, host of The Other Rock Show on Resonance FM, London, and general all-round super music enthusiast presented a couple of snippets of Chrissie’s DSLB album BlokeBird on the afore mention ResonanceFM.

And even more surprising, when Chrissie appears as poster girl 2014 for The Other Rock Show on the banner above. Such wonderful support, thanks Marina!

The album BlokeBird can be downloaded or purchase by following this link, thanks.

For your audio pleasure.

One of the most brilliant things about the Internet is the global access to media that would have either taken months to get your paws on twenty or so years ago, or would have been impossible to access.

One of these now achievable gems is Marina Organ’s weekly The Other Rock Show hosted on Resonance FM in London. This has been a regular source for interesting sounds, focusing specifically on rock music outside the 4/4 mainstream.

I had the esteemed pleasure to be a guest on the show less than 24 hours after the 29 hour haul from Aotearoa NZ to the UK. It was a race between eloquence and racing a brain towards jetlagdom, attempting to avoid the inevitable embarrassment that could ensue. Fortunately, it all turned out for the best.

Follow THIS LINK to the page for the audio. And I recommend checking in often to explore the new tunes spun over the airways. 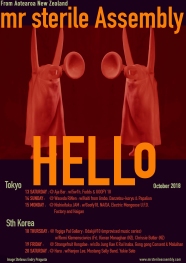 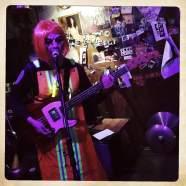 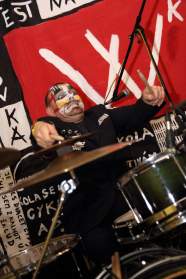 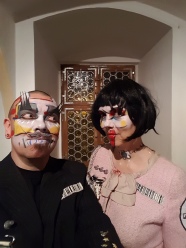 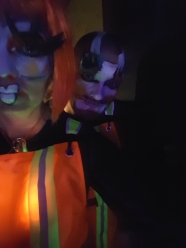 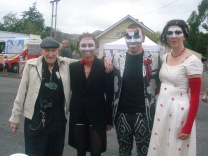 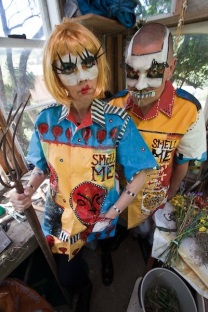 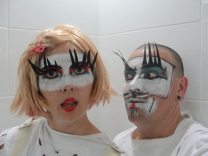 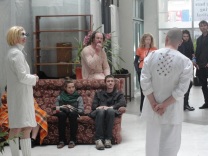 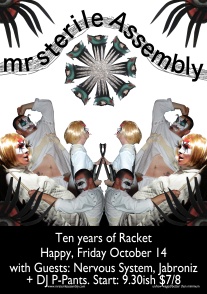 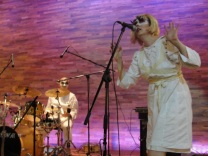 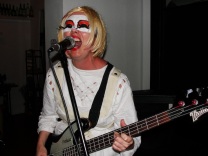 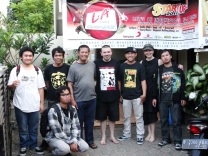